East Marmara Development Agency Board Members in China, found in some reviews.

on a Trip in the beginning of the BRAND, the President of the Board of directors and Düzce Governor Ali Ihsan Water, including; BRAND Management members of the Board of Duzce TSO Honorary President Cakir, Mayor Mehmet Keles, IGM, President of Şinasi Akbulut and other Board Members attended the meeting.

as Travel-related Duzce TSO Honorary President Cakir, “East Marmara Development Agency 29 April 2014 at a meeting of the Board of directors member of the Board of directors of “the Development of Smes, Entrepreneurship and Financial Policies with examples of Good Practice Related to the theme of” overseas technical review visit, it was decided to perform. after the 1980s, Turkey's economic growth in China and is similar to development policies have been implemented. For the last 30 years, in the process, the rapidly growing economy of China, in the world today 2. great economy. In this sense, economic development, forming the basis for the development of Smes, entrepreneurship and financial policies with regard to review of the People's Republic of China was selected as the target. In the review of a variety of the country's leading SME organizations, companies, new areas of development with one of the largest ports in the world, with interviews conducted. 10 working days of the time during the trip; Beijing, Dalian, Shenzhen and Hong Kong, cities have been visited,” he said. 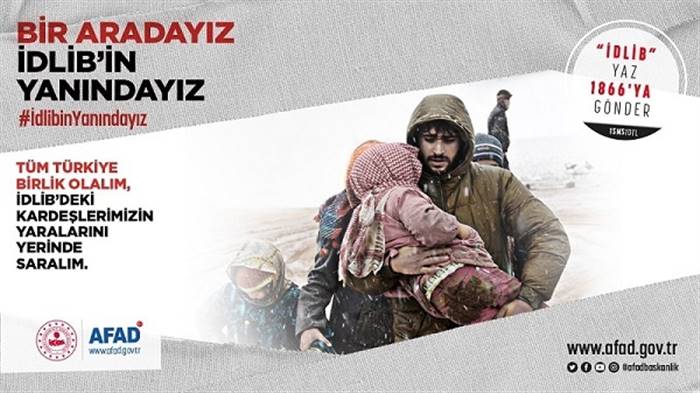